An idea for redeveloping the historic city centers.

The pop-up Store is a structural element similar to greenhouses; it stems from the idea of architectural and urbanistic regeneration applied to some specific areas of the city. Redeveloping the urban spaces is a mission that tries to enhance the role of the historic centers of cultural and economic heart of the city.
Through this project, CRD Srl aims to re-establish an architectural, urbanistic and social relationship between the so-called pop-up Stores and the surrounding urban tissue, as well as to redefine the role of these spaces to give back to the cities a new image and a renewed vitality, cultural minded, aggregative and commercial oriented.
This project sees the city as the natural background of cultural events, laboratories and commercial services. The goal is to rethink the public spaces of the city heart in order to give them back their role of common spaces and let them become a major public meeting place where people are free to walk around, meet, go shopping and stop to interact with each other. The project is composed by separate modules designed for different functions and different needs and it is perfect to redefine the spaces and equip the outside areas for new commercial and cultural solutions, aiming to create a bond between the urban design and the peculiarity of the spaces through a new style that identifies with the city.
Back in the ’50 and the ’60, the old wood and canvas umbrellas typical of the city centers were swept away by new umbrellas with metal structure and advertising decorations. One example above all: the umbrella at Verona’s public market, a typological reference for many municipal regulations all over Italy which dictated the rules of the organization of the external urban spaces. Step by step new elements were added, like the wooden platforms to insulate people’s feet from the heat of the ground and from the puddles of rainwater; then came the flower boxes and many other types of street furniture.
CRD Srl and its pop-up Store aims to combine simplicity e modularity with the search for a new identity, a new image, ‘sophisticated’ but ‘light’ enough to match with the environment without defacing the historic heart of the city. The easy assembly system consists of a series of rectangular aluminum tubulars treated with surface catalytic anodization. 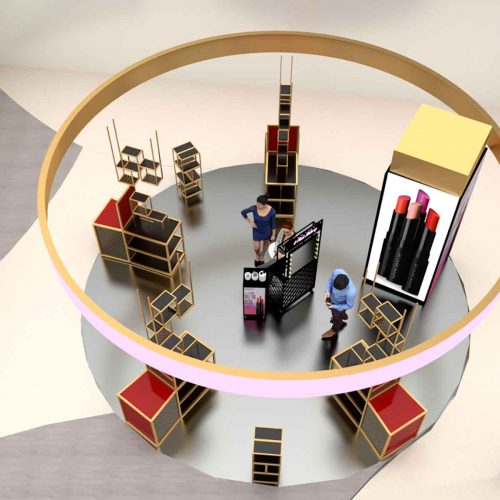 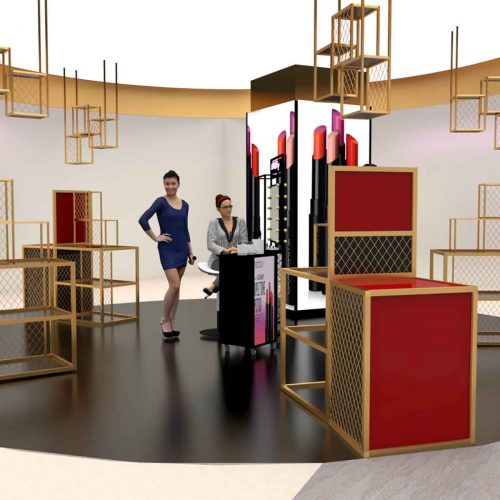 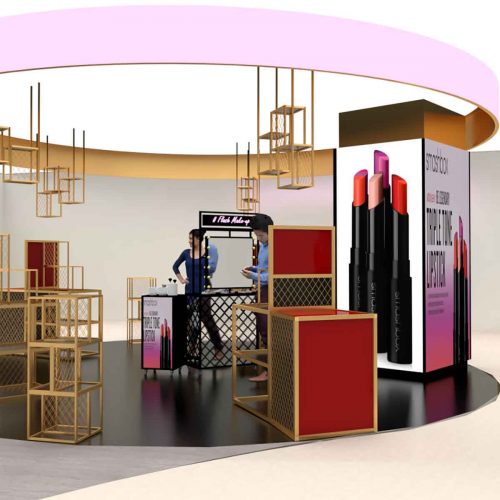 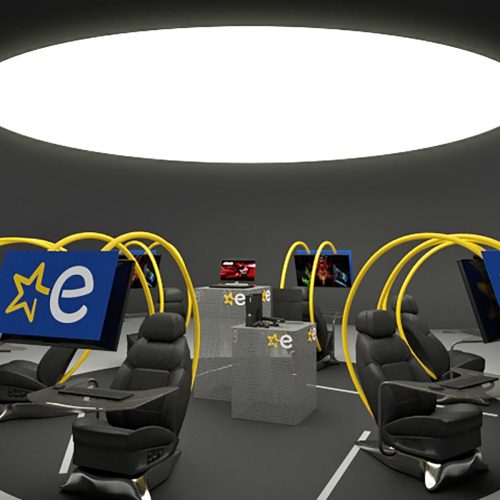 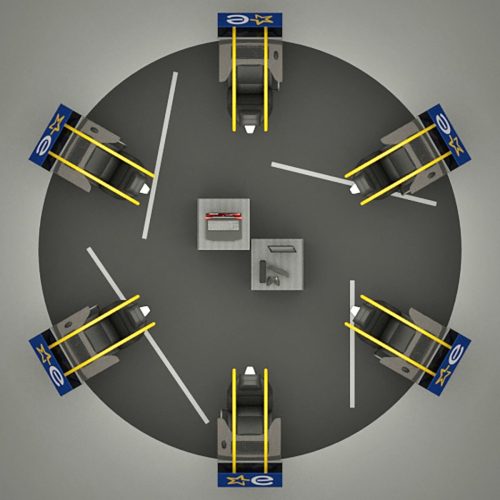 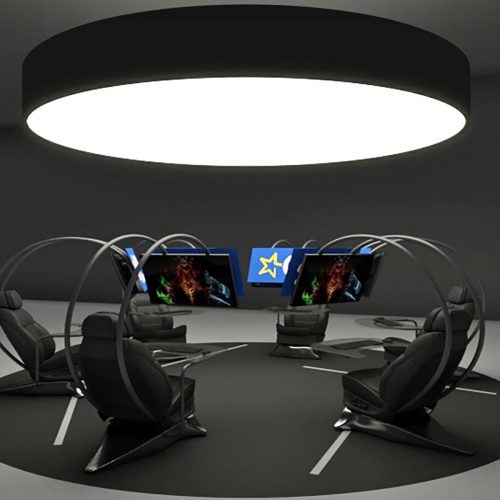 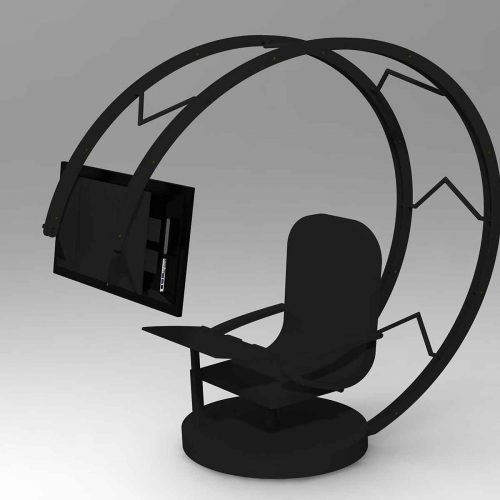 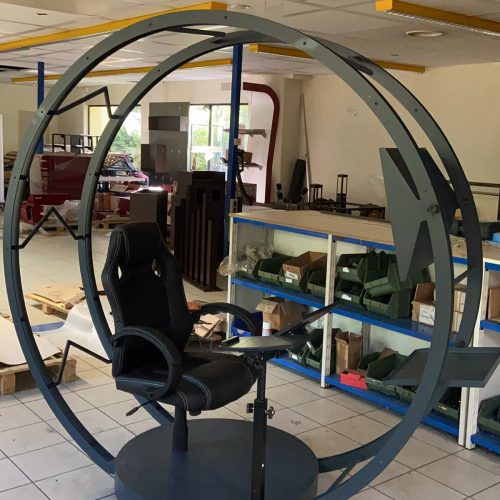 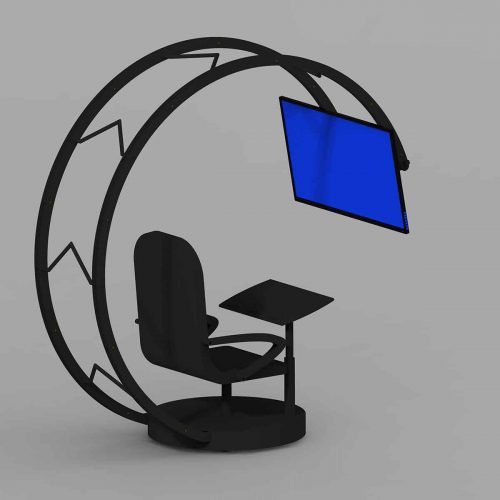 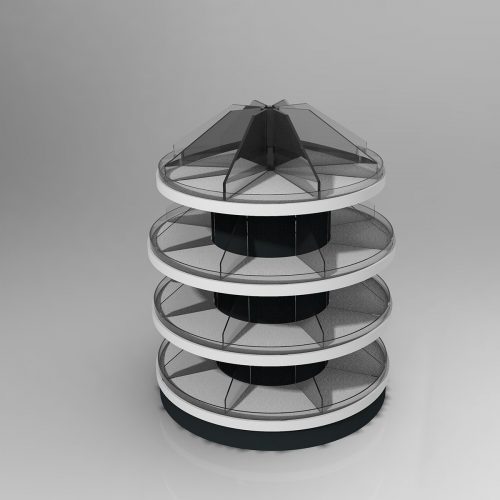 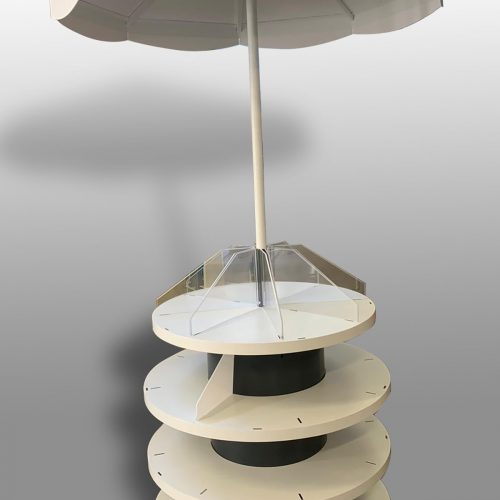 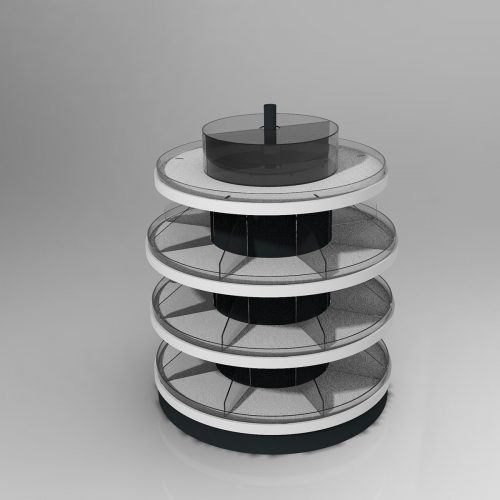 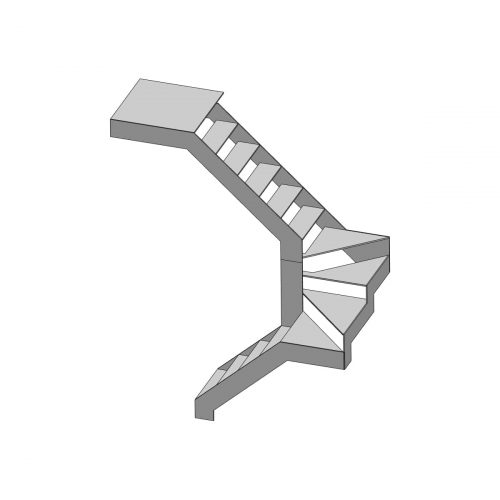 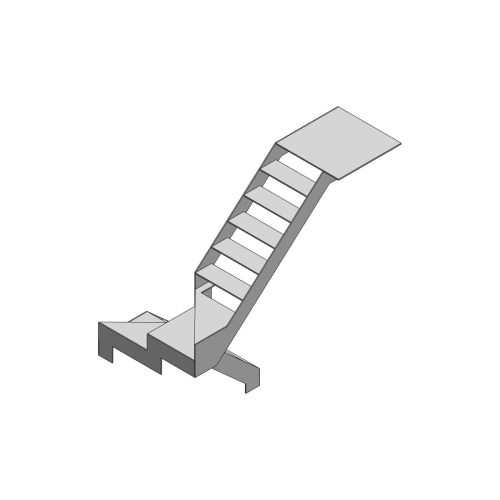 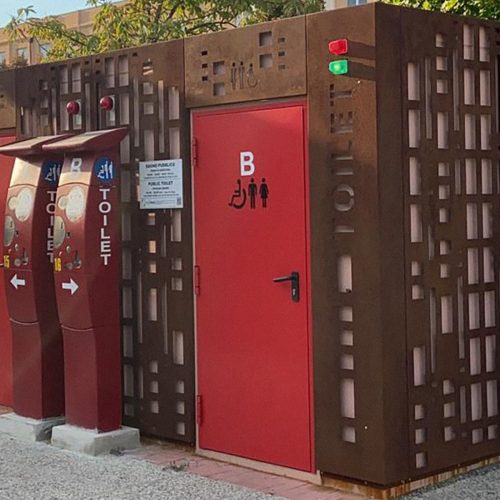 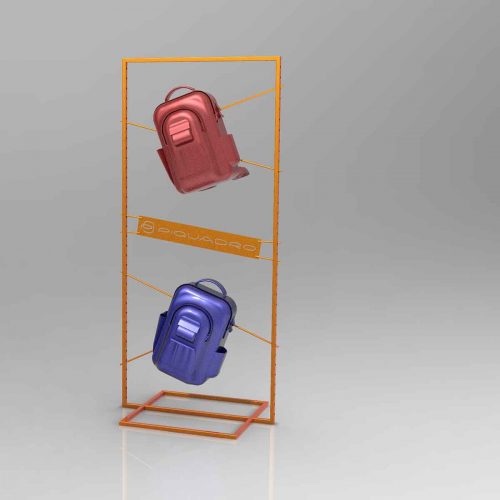 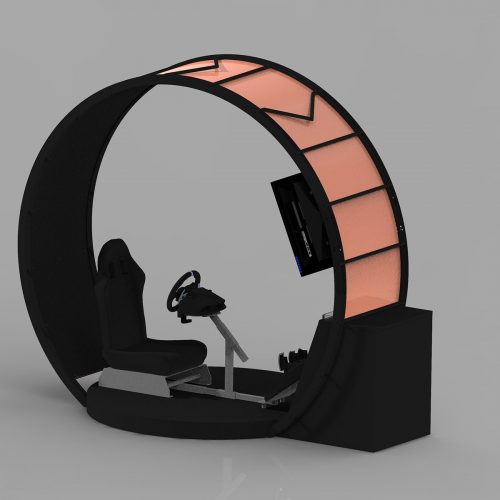 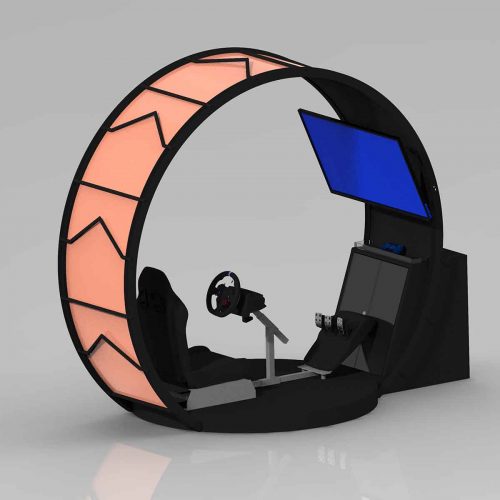 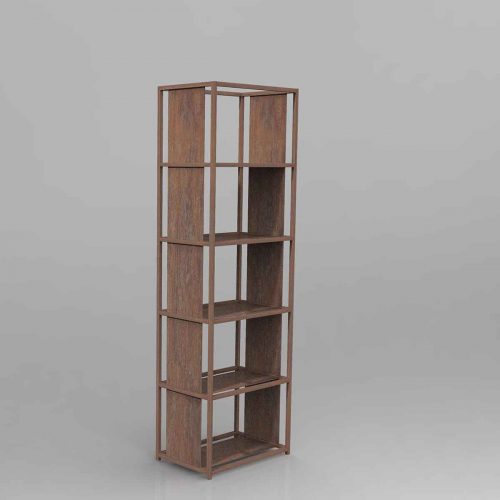 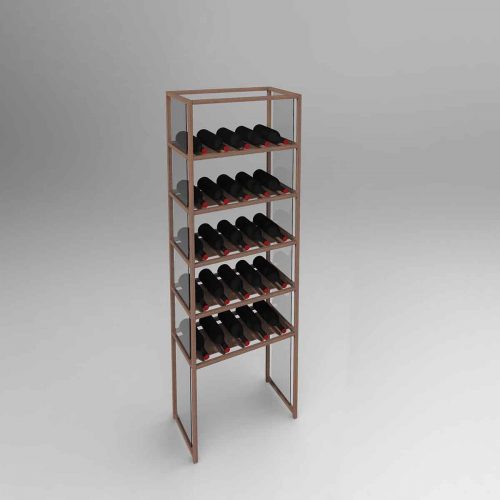 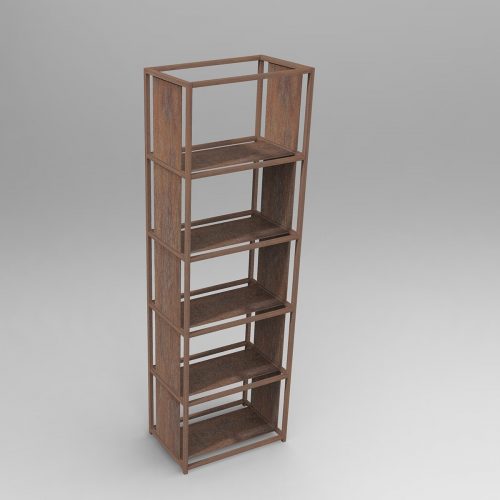 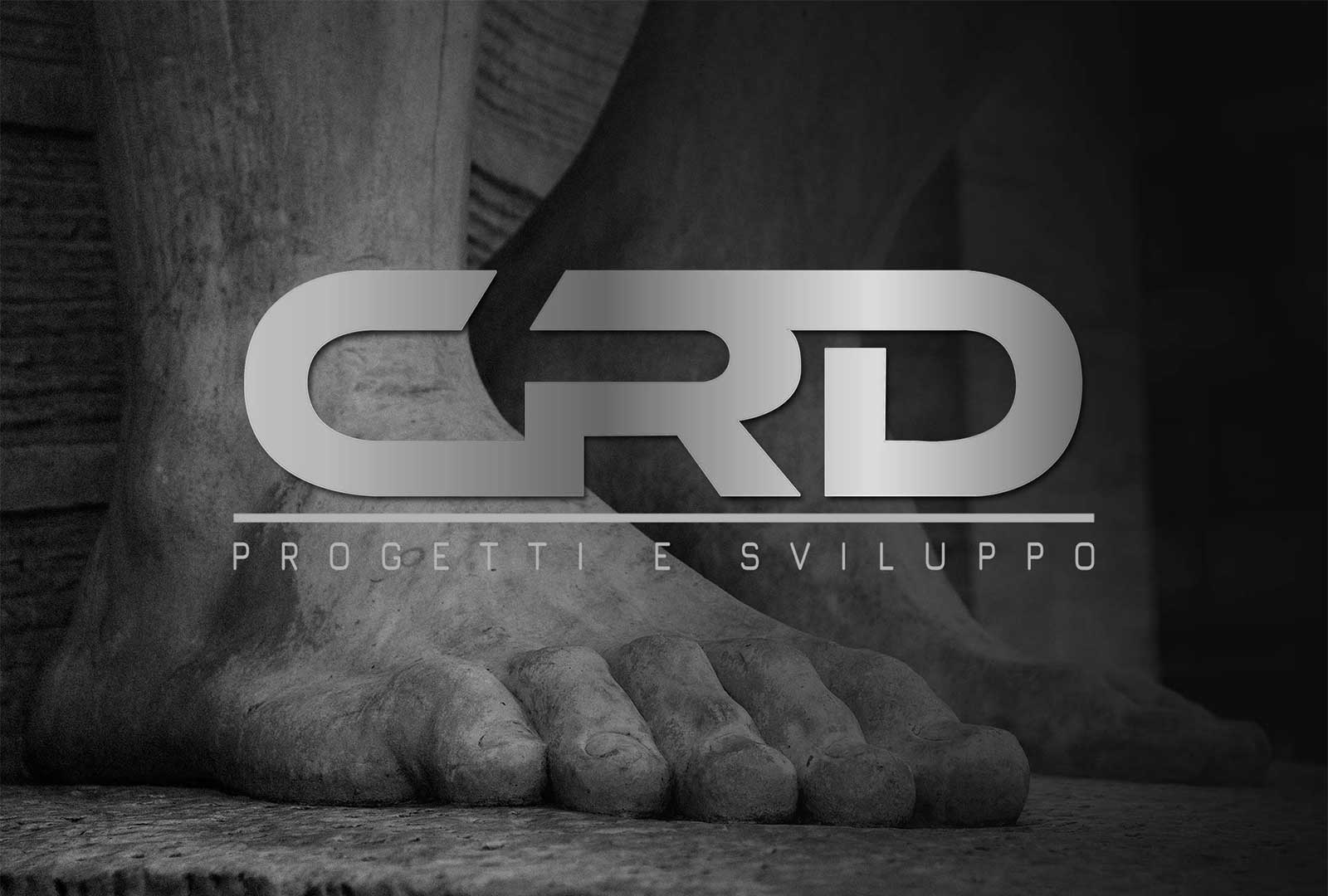 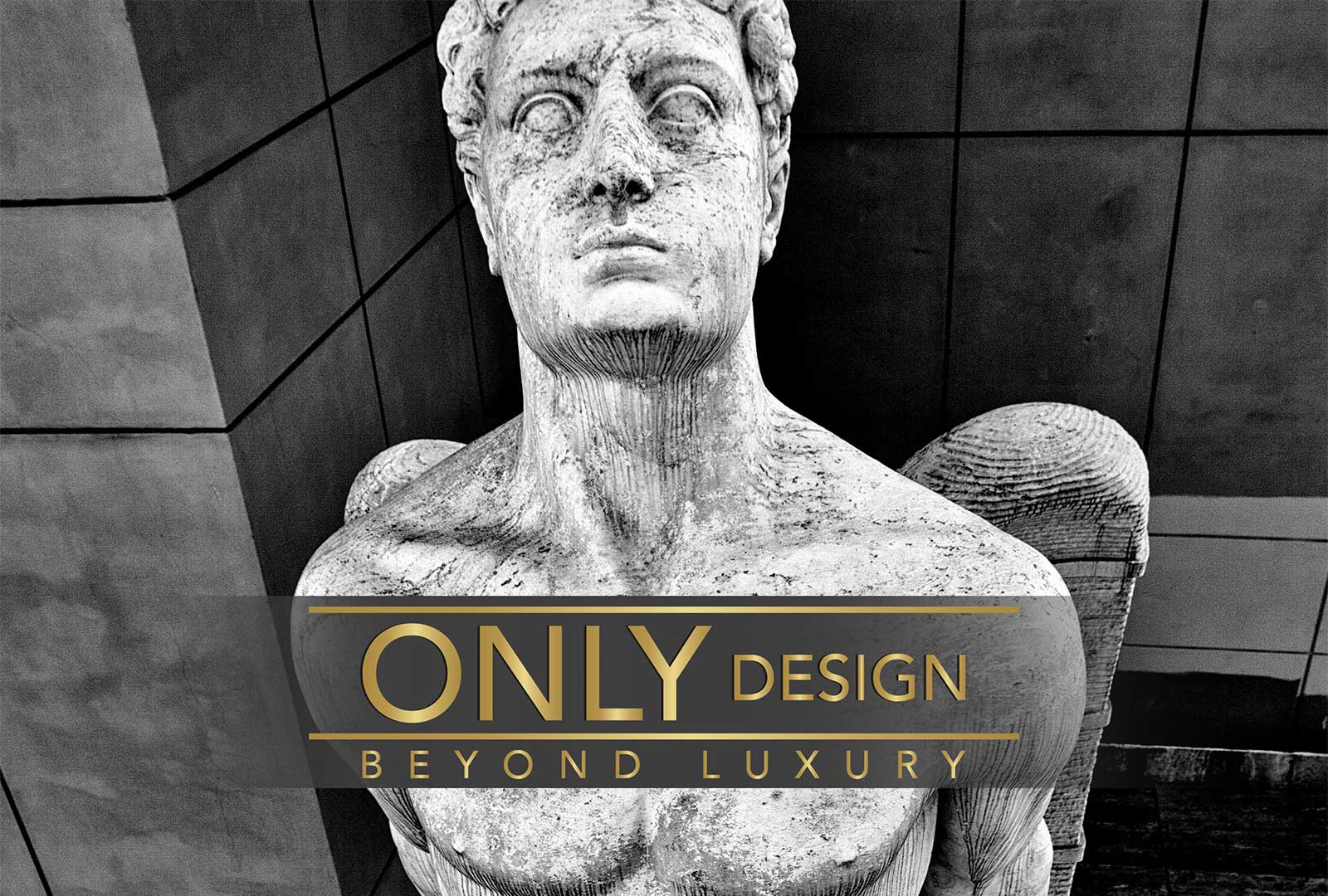 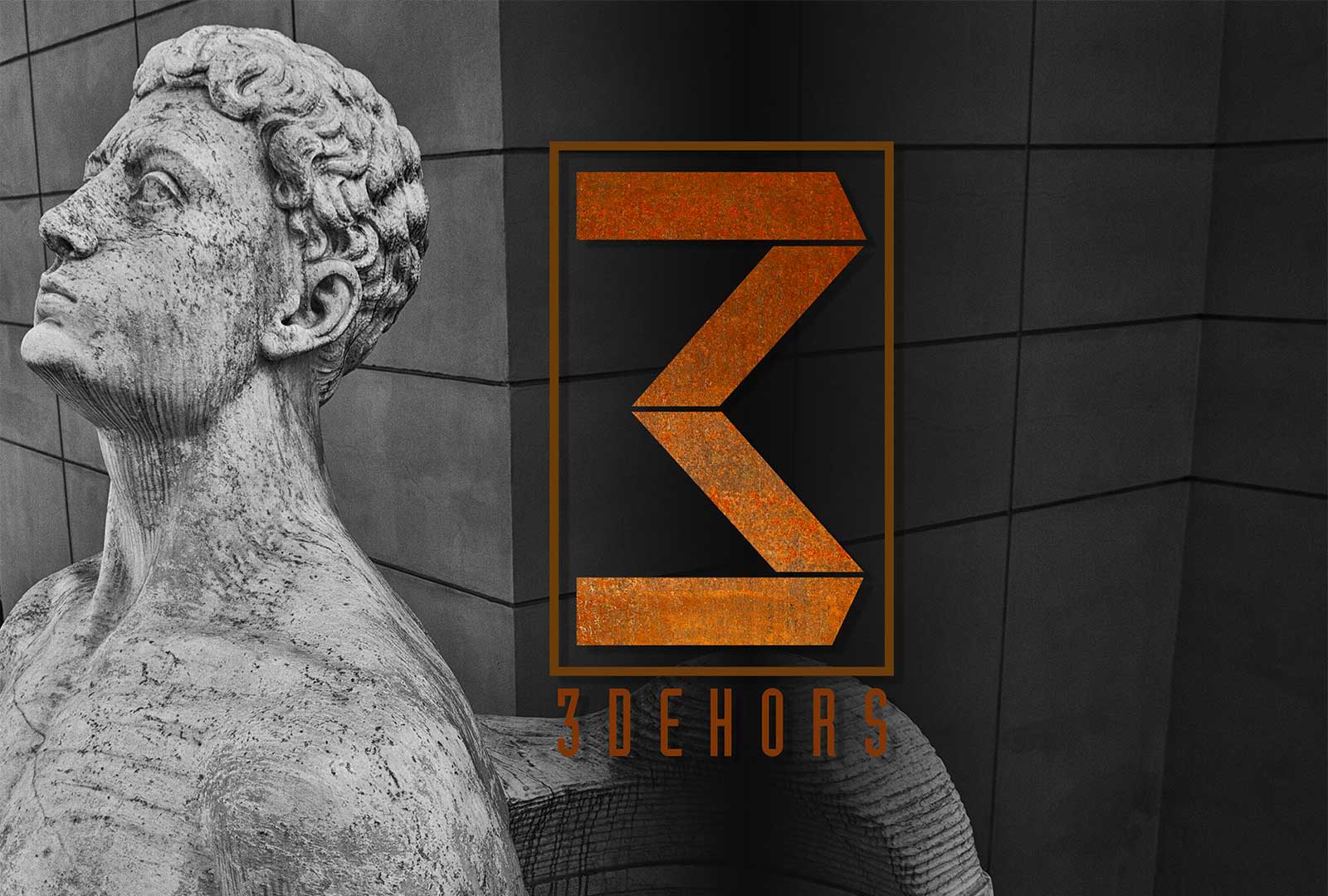 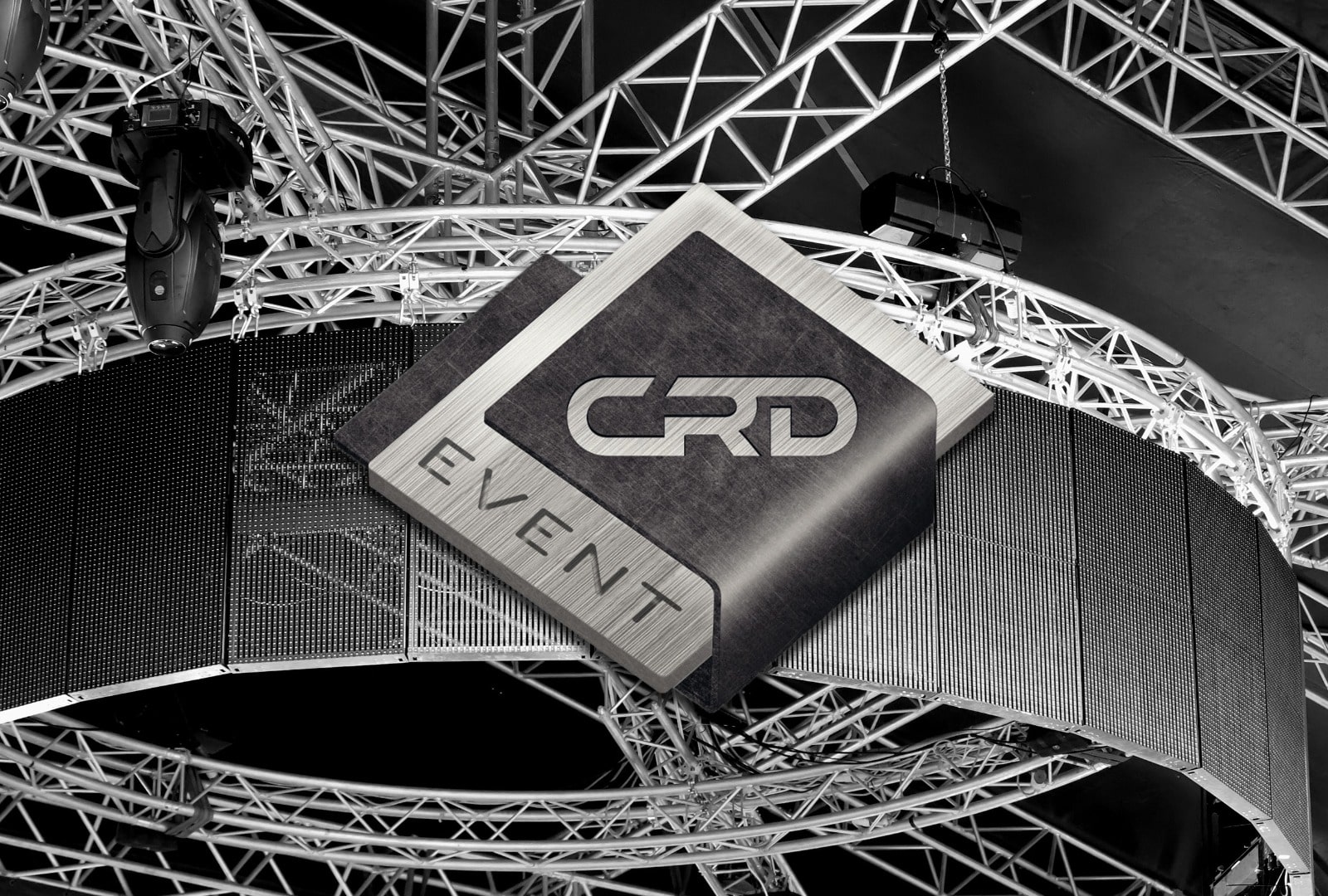 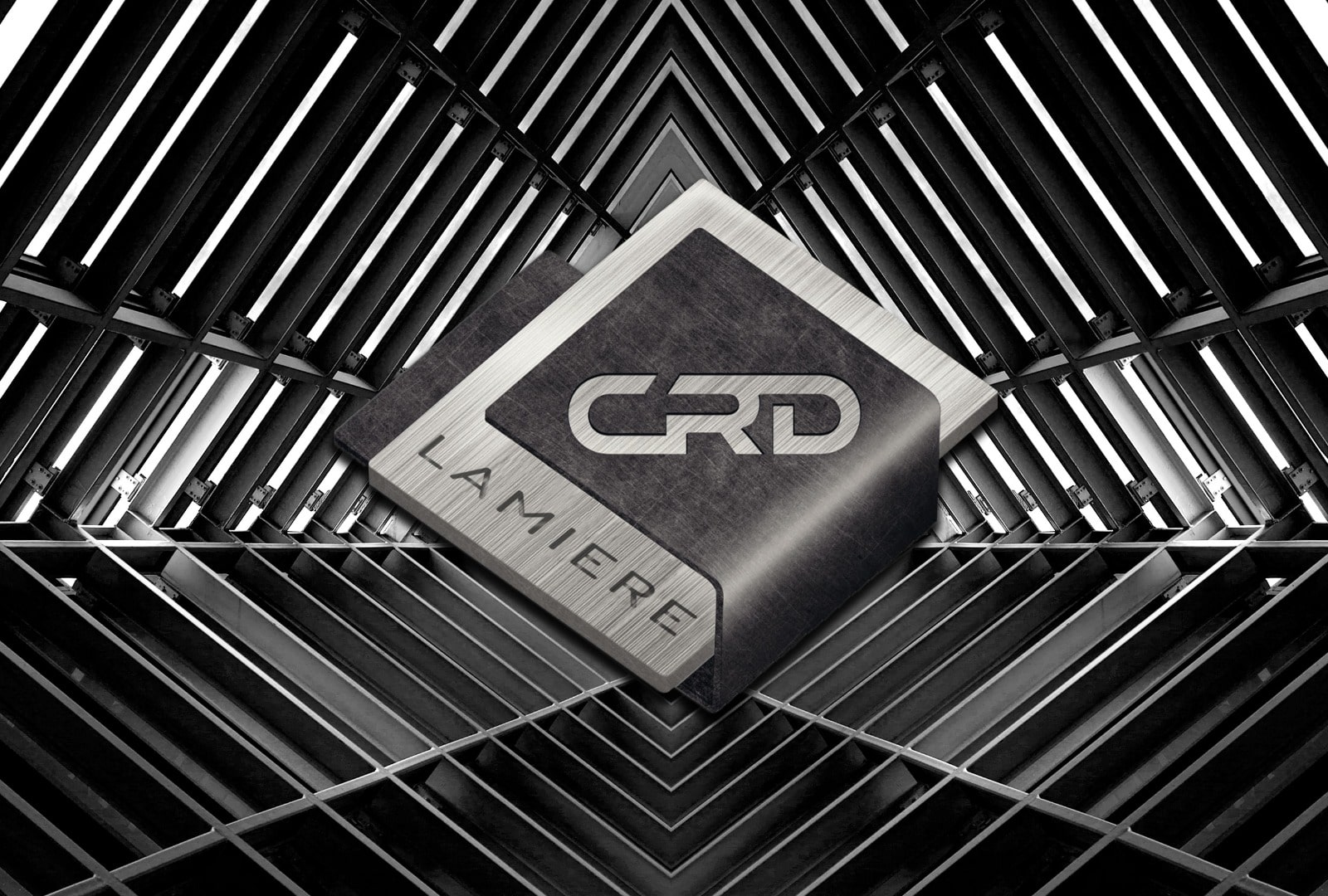 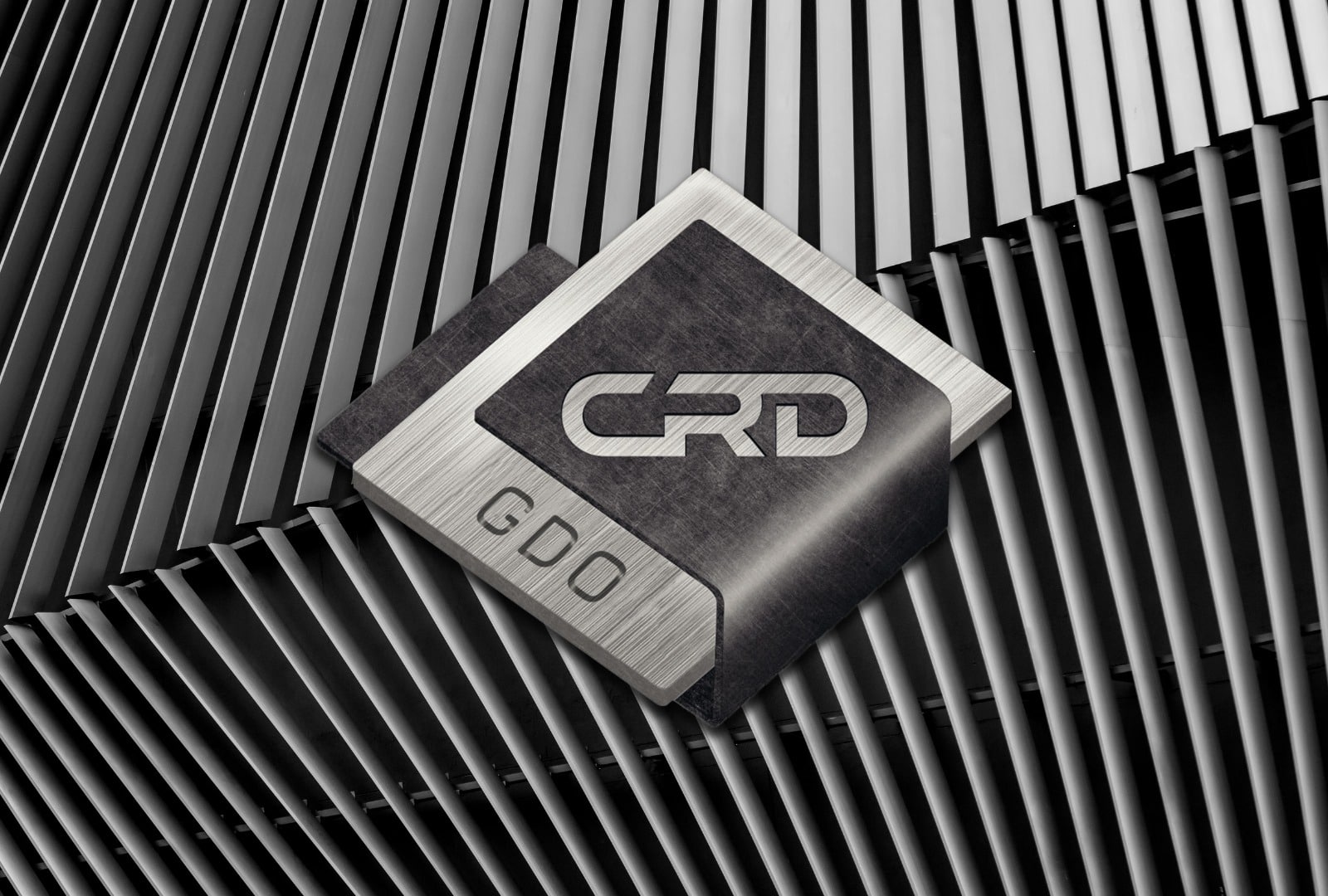